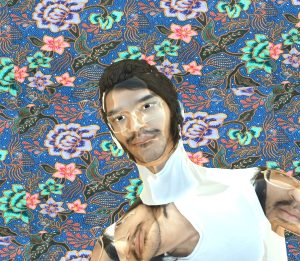 He was also the recipient of The Japan Foundation Asia Center Fellowship Program 2015-16, where he completed a research project on the usage of media in the per- forming arts in Japan, shadowing practitioners like Hiroshi Koike, Yoko Ando and YCAM Interlab.

In 2017, his site specific mobile projection project Warung Wayang, was selected to be part of the inaugural Kuala Lumpur Art Biennale. This project which was first pre- miered for the Digital Art & Culture (DA+C) Festival in Penang, involved an ambitious collaboration between artists from Malaysia, Philippines, Japan and Indonesia.